Impenitent, I walked through the central nave. I stopped in the midst of the transept where, penitent, the Sun redeemed me. Setting, He shot a continuous ray between my eyes and, momentarily blinding, gave me a heartache in a twinge. I frowned and blinked until the glare, which had been compulsively tattooed in my retinas, dissipated… at least reasonably. Once the vision was recovered, I looked around, up at the vault, to the rosaceas, openings, gaps and windows. I didn’t understand how it was even geometrically possible for any sunset beam to hit me. In giving up searching for answers, I deciphered it. As always happens, by recovering the space occupied by thoughts. I had stopped precisely in the forbidden place, the line where the gazes of Pedro and Inês were to meet again. Fortunately, the apocalyptic Doomsday had not been scheduled for that instant. I deviated with the step I had not taken. Sepulchral, I contemplated them both, incarnated in their sarcophagi, resting the eternal sleep of death, in oneiric immersion.

Inês. Breathing softly. So faint that from an inspiration to an exhalation, and from an exhalation to an inspiration, it takes years. Somehow I managed to catch a glimpse of it, despite my mortal brevity. She is serene. Conscious in a mixture of deep and lucid sleep. The angels, on each side, from those who hold her head to those who secure her feet, rock her in unison, generating an undulation, catatonia of analgesia. They nodded, transmitting to me the ethereal wave. I poured, by infusion, reverent.

It was Peter who seized me. I circumvented his tomb which in turn encircled my passage. The soothing angels got agitated, laying their hands over the monarch. The powerful mastiff at his feet growled, snorted, sat his jaw down again, sleepwalking. The “Good Cruel” sleeps lightly, aware of his surroundings to the borders of the Universe, tinged by his inmost self, worn out by what he has lived, anxious for what he pleads to live. I approached his dormant face. The two angels, holding hands over their master, opened wards for me. Pedro dreams, ceaselessly. Through him pervades the dreams of all dead and living men. I dared, more than that, risked. I secretly whispered about his Inês, that she is ready, wondrous, waiting for him, lovable. I told him they will find themselves in the lap of Breath, that he should let himself be recognized united to her, delicately. Tears of limestone sprouted from his feasible body. I poured, by osmosis, empathetically. The angels mended the open gap.

Transfigured, I went away around the tombs, so not to cross the line where the gazes, amorous, will meet again in glory. It’s almost there. In fact, it is already here.

About the tale of King Pedro I and Queen Inês of Portugal here and here.

To you who are a listener, because if you think you’re reading, make no mistake, in fact… you Listen. Yes, you Listen the words that come to your Intimate’s ear, as an imperceptible register, subtly disguised as spelling. There is here a je ne sais quois of seduction, who knows, embodied in the Trip’s tangle of curves and lines. Hence the equity with the unfolding path on a woman’s folded body.

Rout M514. Blurred by the whitish twilight, so alentejano, the line stretches endlessly. It starts to happen. There are few sensations as wonderful as the Horizon growing in front of us. I spoke in the first person plural, I know. Not that I want to appropriate you or your feelings. I would only long, in an instant of assumed attachment, to stir your Fire.

The Reporter does not have an identity because the Reporter is a Soul. The more identity you seek, the less Soul you will have left. Keep it, if you want. And, rest assured, it was not an advice, just an observation, spontaneous like when you think out loud.

Terra Nostra. This Park lives, It is a pulsating organism, an Entity. From the Fumes that the agaric pores of Existence blow, He takes you. One contracts, detonates and expands, unlimitedly … This Park is a mine, of Alchemical Gold …

A heat that was unbearable. Like the melody of a drunken guitar. The birds did not die, but for a while, they stopped singing. Strangely, it rained hot enough to smoke. The trees, however, began to grow, thriving with glorious wingspan. Thus the world became, after the end. Of those who survived, some felt guilty for this, others, not at all, celebrated.

What’s the use of traveling if it’s not inward?

(From Inside to Outside, from Outside to Inside, Jehoel)

A unique canvas is painted, by its own free will, on the driver’s side window. Beauty is not containable. Behold the magnanimous sunset stamped in this artistic bolide that, faithful friend, takes me to every mouth where we flow. 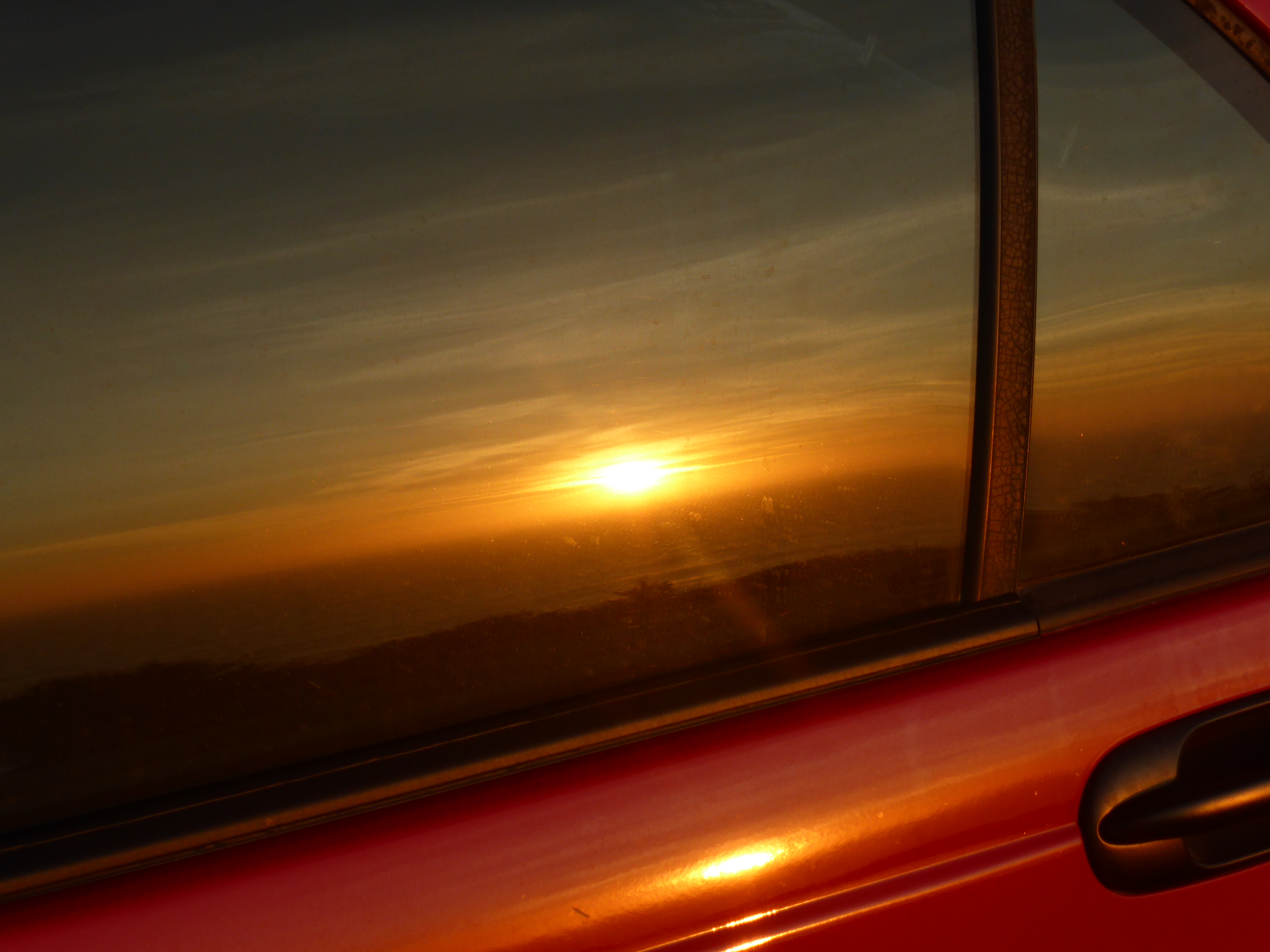 Perhaps, now people will learn to travel. Perhaps, they’ll understand that the journey is only a journey if under the aegis of the Soul, in a spiritual demand. Perhaps.

Invisible sails
Windmills driven by a nonexistent wind
Fate is Infallible, there being no difference between what was and what is to come
Therefore, leave the Chimeras, unless you want them just to Dance…